We are the masters of foodie content and origin stories, with a focus on commercial branded content and tv. At Nomos, we’re one big family, building trust and demonstrating a deep understanding of our clients' brand is the bedrock of every project we work on and every client we serve. 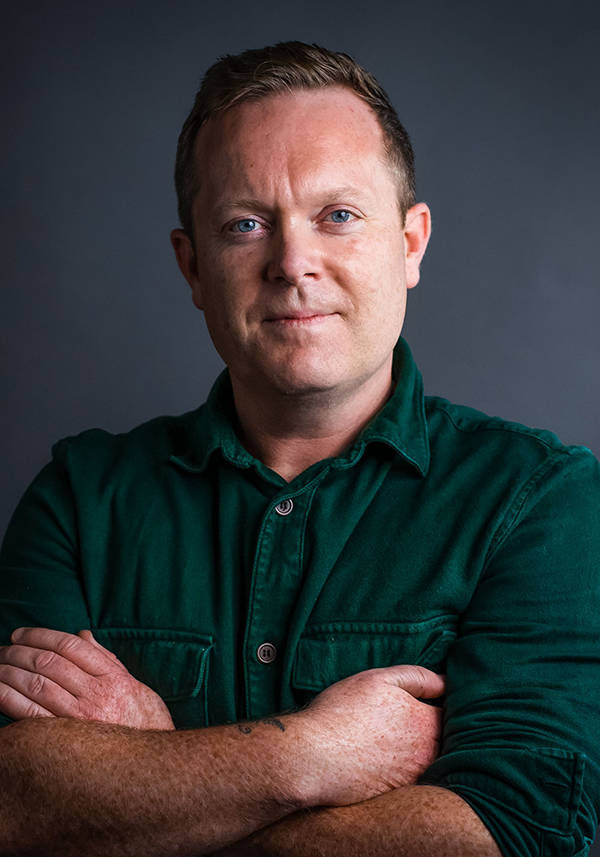 Robin has been working in television and video production for more than 20 years. He’s our creative lead and knows how to sprinkle just the right amount of fairy dust on any project. Our resident tech nerd, but he’ll probably show you pictures of his mountain bike while fixing your computer. 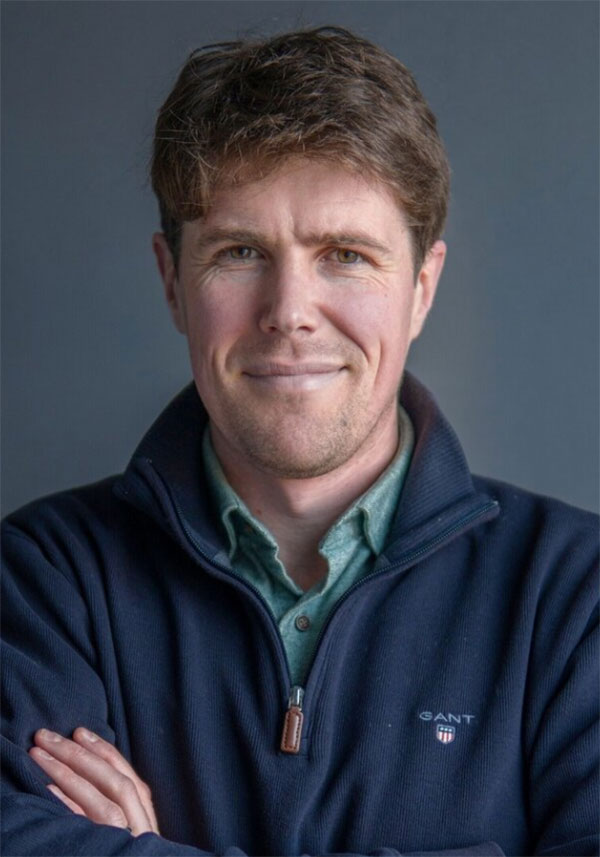 With over 15 years experience in the video production industry Marc ensures that clients receive high quality product and customer service from start to finish. When he’s not leading the charge in Nomos HQ you’ll find him on the golf course working hard on his handicap. 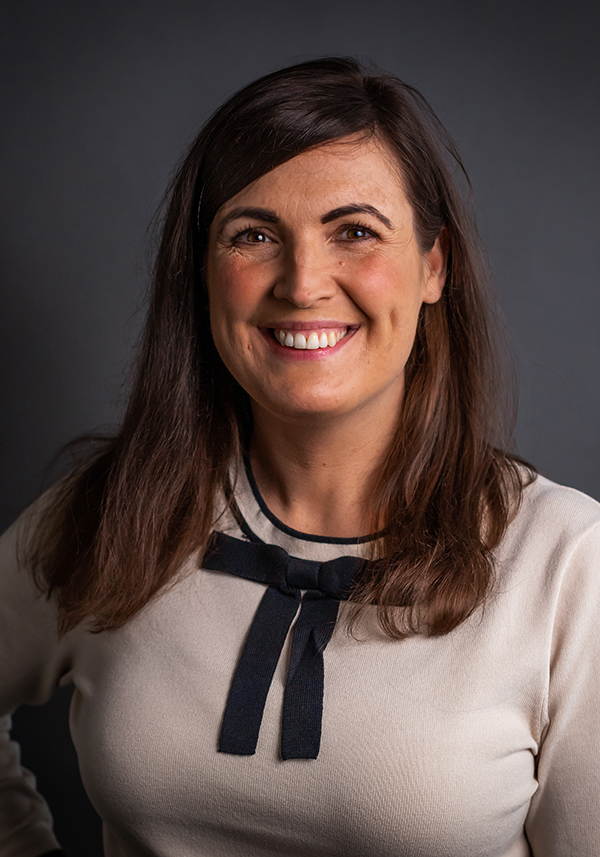 If you have a new project that you want to bring to light, then strike up a conversation with Amy. She delivers strategically creative campaigns for Nomos’ clients. When Amy’s not meeting clients or liaising with creative agencies, you’ll find her tackling a DIY project at home or out searching for one of her husband's sheep. She’s also known for her matching making skills if you need a date! 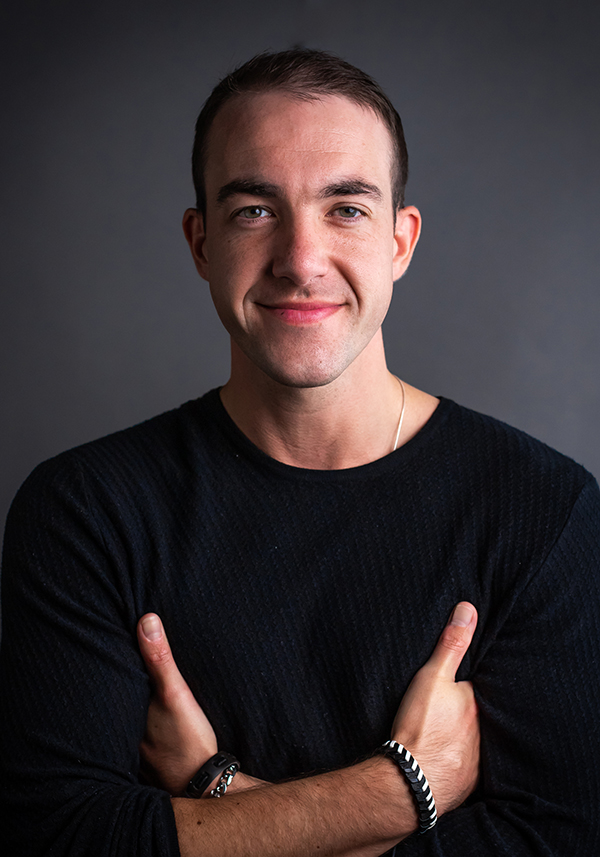 From an early age Bill has had a deep interest in post production and broadcasting. Graduating from Dublin Business School in Dublin, he taught himself the basics through endless YouTube tutorials and long lonely evenings by himself. He still hasn’t figured out how to create amazing motion graphics without his baseball hat placed firmly on his head. 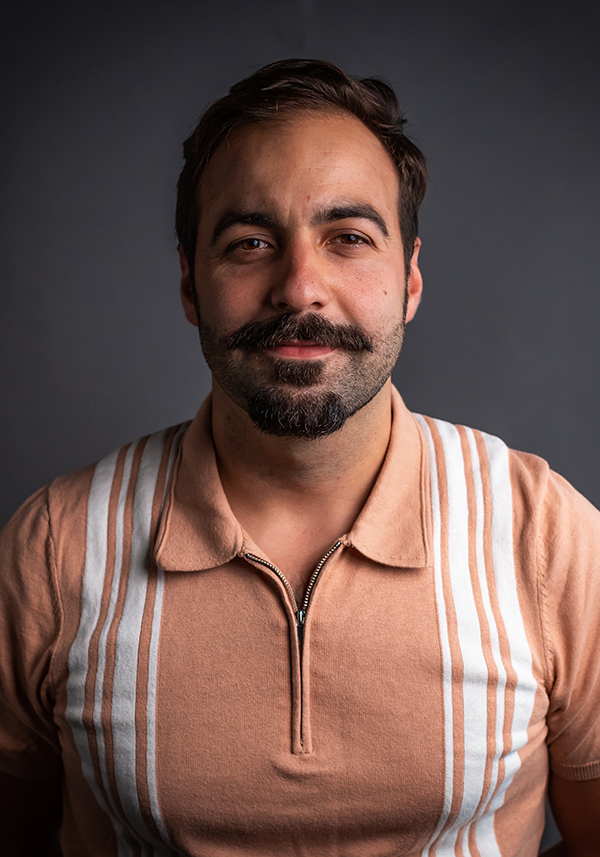 Federico has 10 years’ experience and specialises in high-end commercials, documentaries, and feature films. He’s got an excellent eye for detail and we are delighted to have him as part of the team. Apart from his daughter and wife, like any proud Italian, he’s most passionate about the Rocky movies. 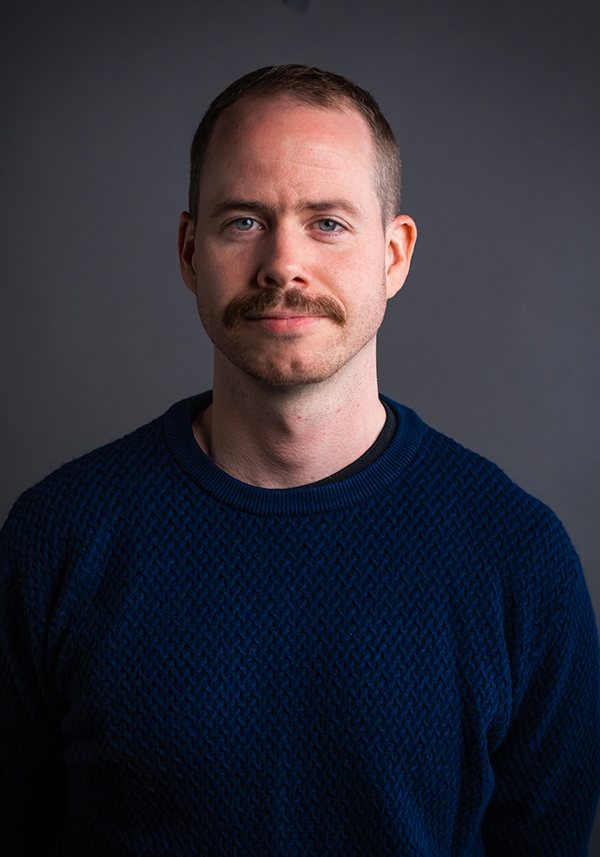 A senior editor at Nomos who’s edited a lot of food shows. He’s the first to admit he hasn't cooked a single recipe. In his free time he likes to practice what he's learned on the job by posting his own very personal, highly unmarketable content to a whopping 300 followers on insta @rorypeterbradley. 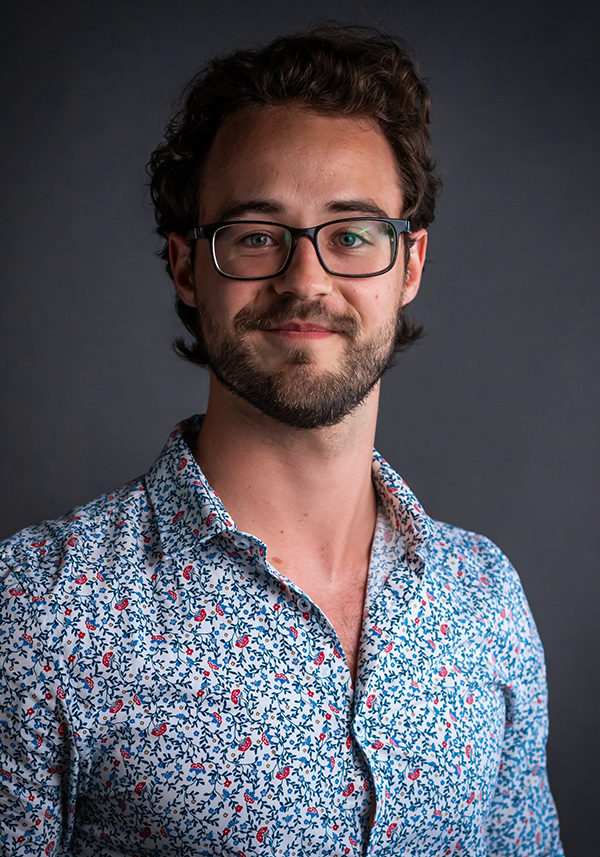 A Galway native, Michael got bitten by the shutter bug at an early age, often to be seen shooting, directing and starring in his own short films and sketches around the family home. A keen cameraman, editor, cosplayer, gym head and weekend adventurer. His most prized claim to fame is appearing on the late late show as a teenager and some say he's still trying to chase that high again. 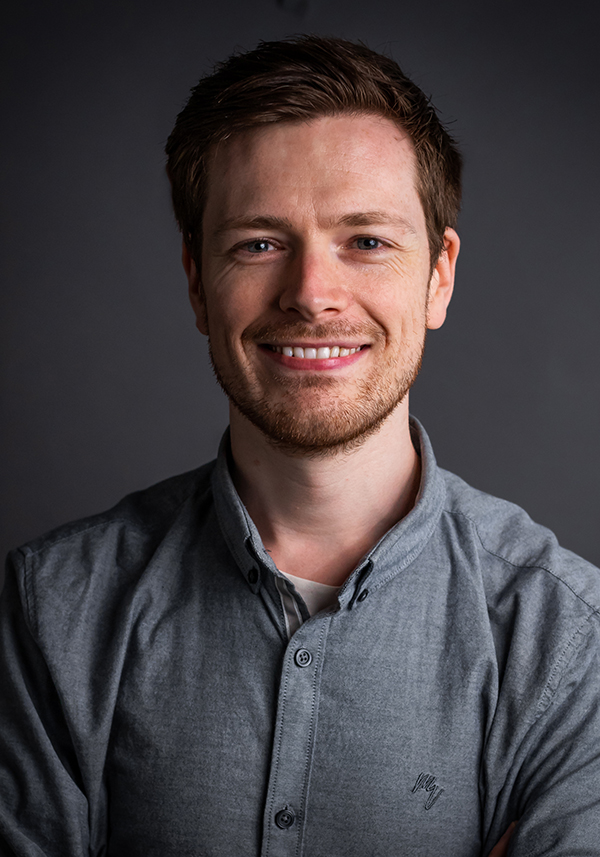 Colourist and total comic book nerd. Patrick can usually be found in a dark room working on Davinci Resolve in Nomos HQ and sometimes behind the camera too! Random fact: has never seen an episode of Spongebob Squarepants. 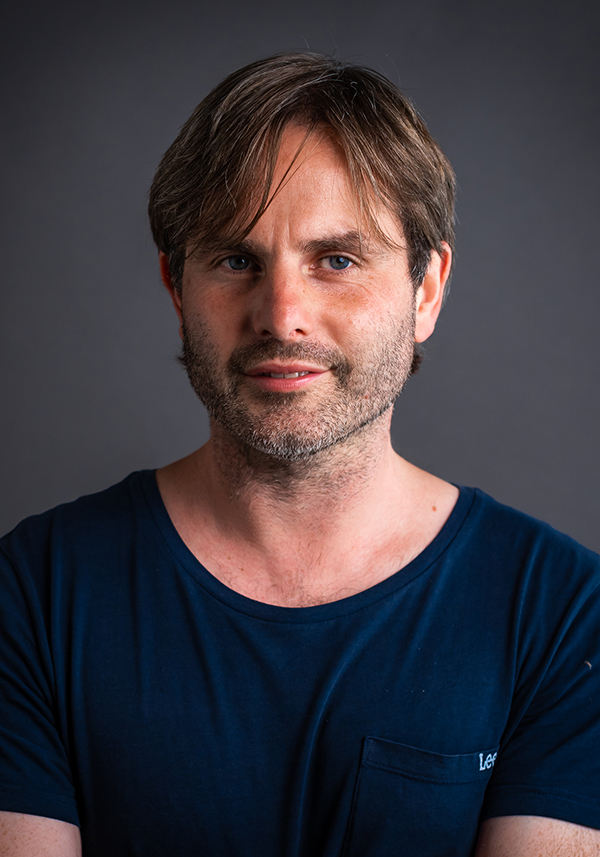 Barry is head of the camera department and our Studio Manager. As a licensed drone pilot, you’ll often find him on set shooting awesome aerials. Barry loves indoor climbing, music festivals and a nice healthy debate. Chat to him about why you love a certain TV show or movie and he’ll probably disagree with you. 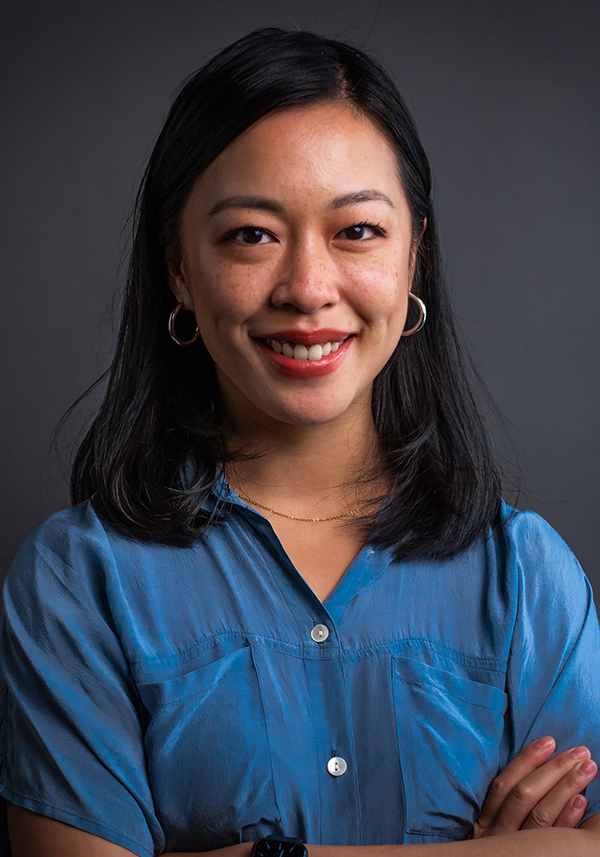 Chloe’s degree in Culinary Arts from DIT and experience in working with food from a young age, complements her passion for food styling. She has styled several cookbooks including award-winning Neven Maguire’s Midweek Meals and TV series including most recently, Donal’s Family Kitchen. Her main vices are coca cola, trench coats and asking what your star sign is. 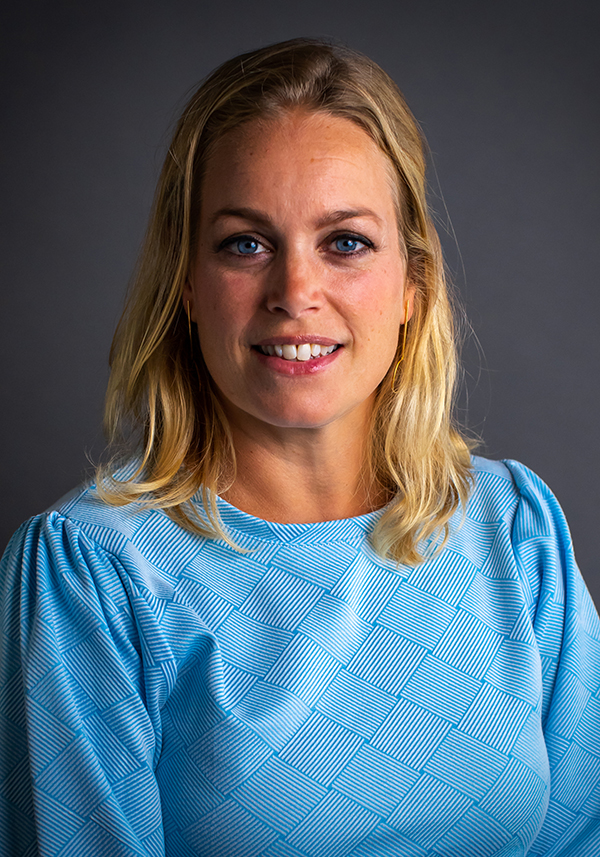 Mathilde is our resident Dutchie and happiest when receipts are in and the books are balanced. Besides managing our finances she manages three wildlings at home and in her free time she plays second row for Greystones RFC women's team and soothes the muscles with year round dips in the Irish Sea.